While a small business, we stand tall by providing professional level logistics including local cartage, air cargo for all services, and behind the scenes logistics handling including custom road cases & tour prep work. While generally geared towards working with professional musicians and composers, we welcome all to utilize our services.

Rosen Sound LLC is a vendor for most major labels & production companies. 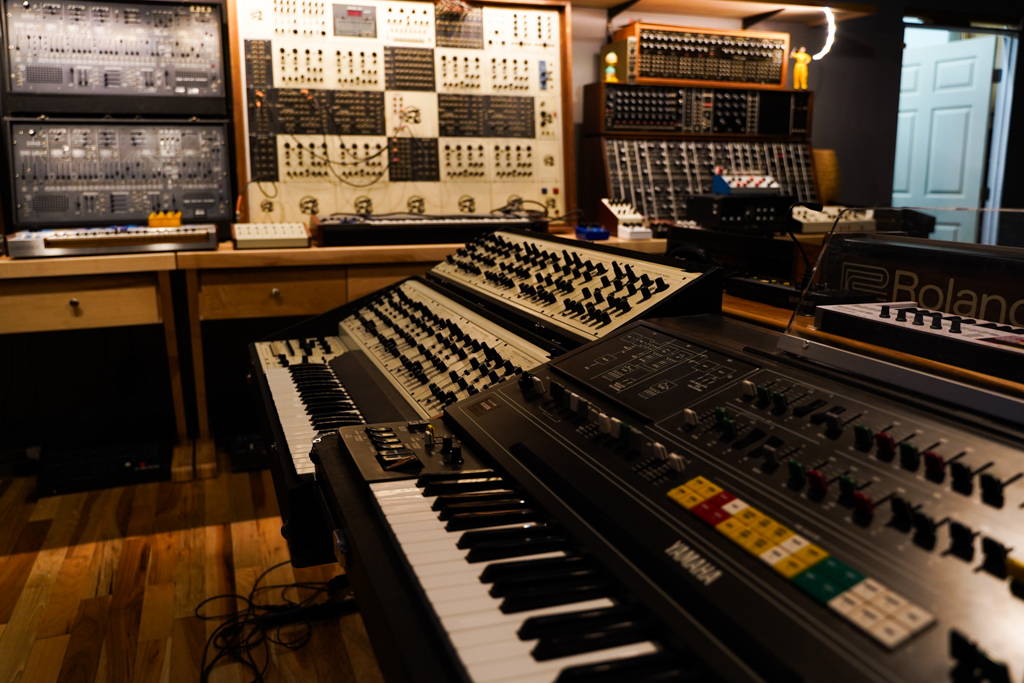 Rosen Sound is home to the greatest team of synth people ever essembled in the history of the earth! 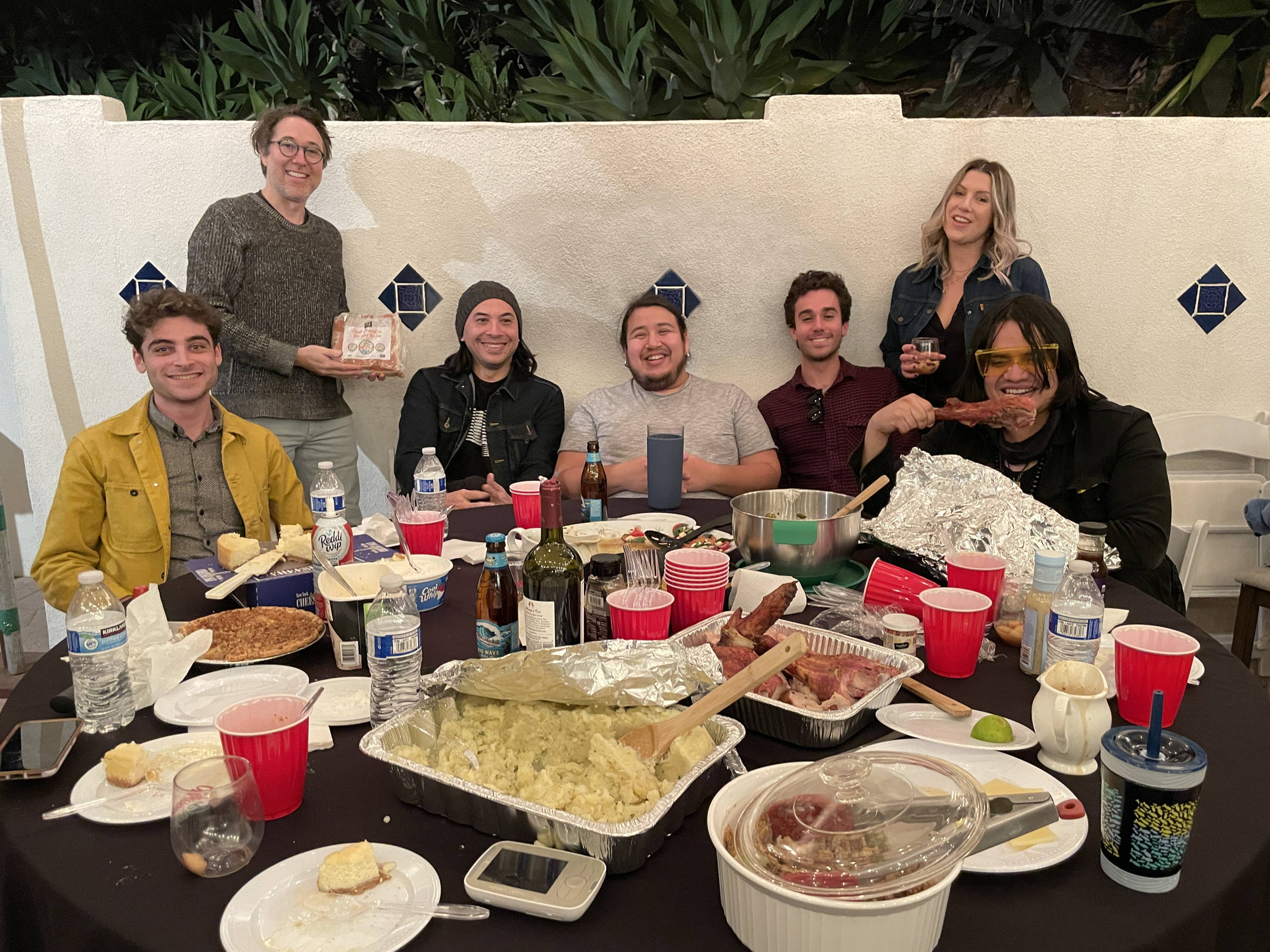 History:
Rosen Sound was started in Rob’s mom’s garage when Rob was a mere 16 years of age. A high school drop out, Rob resented the idea of finding a proper job and instead began buying, fixing, and selling Yamaha DX7’s to make money with his passion for synthesizer equipment. Eventually, Rob got burned on enough deals and dealings with tech shops that he began repairing most of the DX7’s (and others) himself. Once Rob realized a natural skill for fixing electronic equipment, he began offering repair service for a paltry $25 per hour. Rob ended up helping everyday musicians he found through craigslist, and eventually ended up doing work for the keyboardists of The Eagles, Rick Springfield, Billy Idol, and many of the top studios in Los Angeles.

A “real job” was had eventually during these early years, but once Rob’s position was terminated at his job in late 2013, he decided it was time to open Rosen Sound as a real brick and mortar. A few maxed out credit cards later, Rosen Sound opened on the Oak street location in early 2014 with big aspirations that were soon to be checked.

With the doors opened, Rosen Sound hosted a variety of tech services, including synthesizer repair (by Rob) and other services handled by others including guitar repair, amp repair, and pro audio repair. A recording studio was also on premise. The realities settled fairly quickly that a repair shop and studio are probably the worst businesses to run if you’d like to survive, and were it not for some smart business equity positions, Rosen Sound would have likely died by 2016.

Luckily, thanks to smart sweat equity positions, Rosen Sound carried on until word really got around the city that there was a new game in town. The rest, as they say, is history

By 2016, Rob was able to hire his first proper employee, Mike Oor, who still works alongside Rob to this day.

In 2018 Rosen Sound once again expanded to two more adjacent spaces to the 1008 location, now totaling 10,000sf of synth madness

In late 2018, Rosen Sound opened the web store on rosensound.com. This proved to be a logistical nightmare.

In 2019, Rosen Sound created the Rob’s Rare Synths catalog of synthesizers for sale, and added one more tech position

In late 2019, Rosen Sound Studios (né The Cabin) was built next door to the restoration shop.

In 2020, Rosen Sound survived the sudden pandemic situation thanks to a loyal staff.

In 2021, Rosen Sound added 3 new positions, including 2 executive staff positions and 1 more tech position. The web store is no longer a nightmare. Included in the executive positions was adding a Head of Operations, a day to day manager of shop projects and bookings.

Rosen Sound is ran by owner/operator Rob Rosen. Born into a family of jazz and classical upright bassists, Rob was exposed to great music quite early, leading to him taking up the drums. Rob discovered synthesizers in high school and put the sticks down not too long after.

Rob found his love for synthesizers from listening to bands like Rush, Van Halen, and other keyboard/synthesizer laden heavy metal bands from Scandinavia. Although Rob listens to and appreciates synthesizer roots in classic pop and electronic records, Rob is a bonafide headbanger, and is probably the worlds biggest Iron Maiden fan.

Tech work came naturally from a young age born simply from not being able to afford repairs while playing in local bands. A career was chosen of it after the realization that he was more interested in what and how his gear was accomplishing sonic awesomeness than actually playing them, though he still is an avid player and practicer of keyboard instruments, even still playing the occasional gig in his heavy metal band.

Rob’s days now are comprised of working on the more gratifying electronic and restoration work that is in queue at his shop, alongside managing the day-to-day of owning a business. Other passions and activities include 3D CAD work, circuit design, smoked BBQ, being a dad to his 2 young sons (and dog, Buster), and collecting synthesizers. 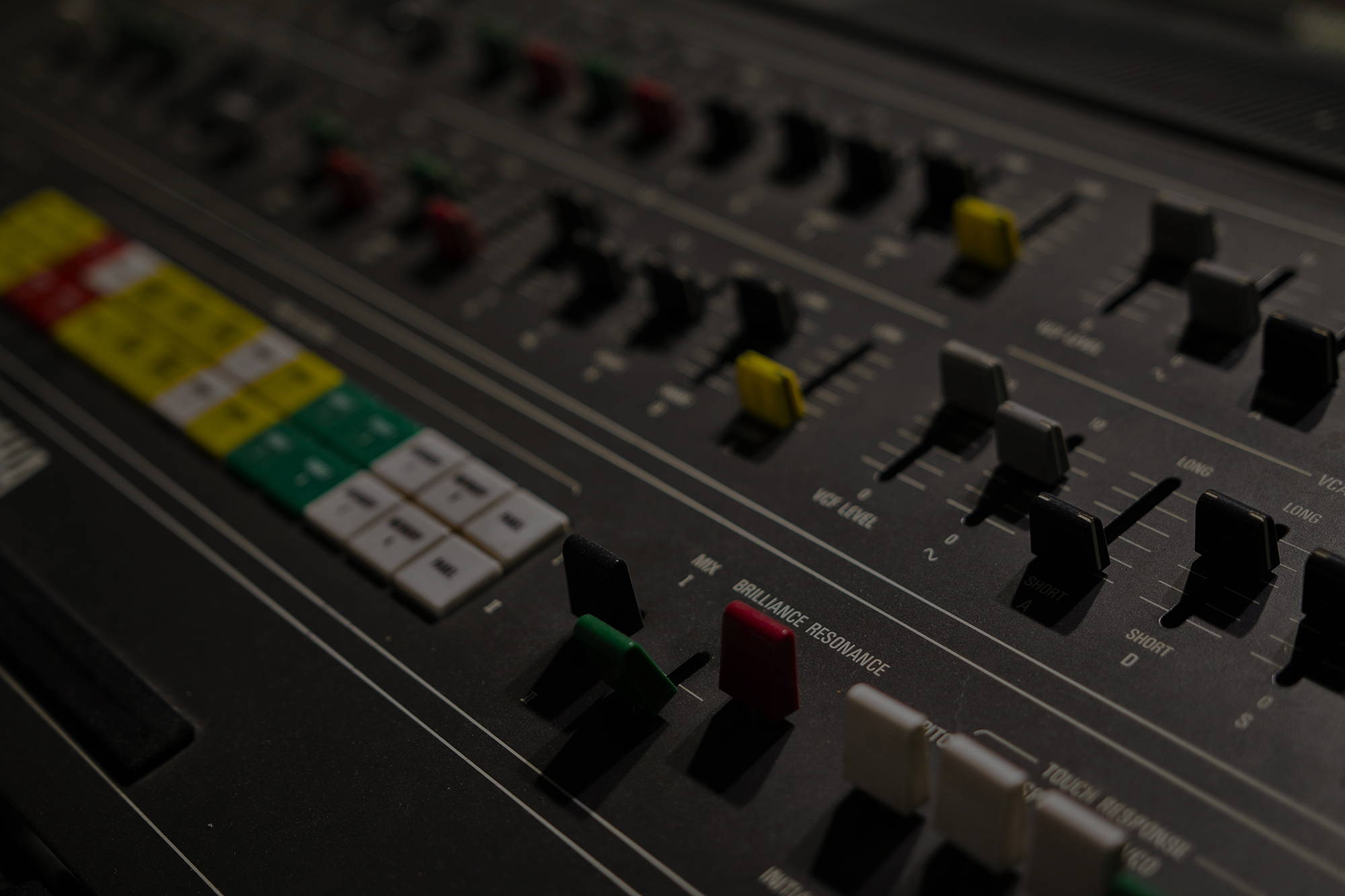